Non-alcoholic fatty liver disease (NAFLD) has become one of the most prominent forms of chronic liver disease worldwide, mirroring the obesity epidemic. Those with the progressive stage of NAFLD, non-alcoholic steatohepatitis (NASH), are at significantly increased risk of morbidity and mortality. It is estimated that 15-18 million people in the US suffer from NASH, yet there are currently no FDA-approved pharmacologic therapies for NASH.

To address this critical need, TamuroBio embarked on studies that indicate the reduction of 4-Hydroxynonenal (4-HNE) could be beneficial in combating NASH and worked to identify viable paths forward for novel mechanism-based therapies in NASH. 4-HNE is implicated as a specific driver of multiple pathways in NASH etiology including a) loss of insulin inhibition of adipocyte lipolytic activity leading to increased fatty acid flux to the liver and generation of lipotoxic products, b) direct activation of inflammatory pathways, and c) direct driver of hepatic stellate cell activation and liver fibrosis.

TB-019 is a first-in-class therapeutic targeting 4-HNE for the treatment of NASH. TB-019 covalently binds to 4-HNE, reduces its levels in cells and prevents deleterious downstream effects. TB-019 has demonstrated meaningful activity in mouse and rat models of NASH, both prevention and intervention. 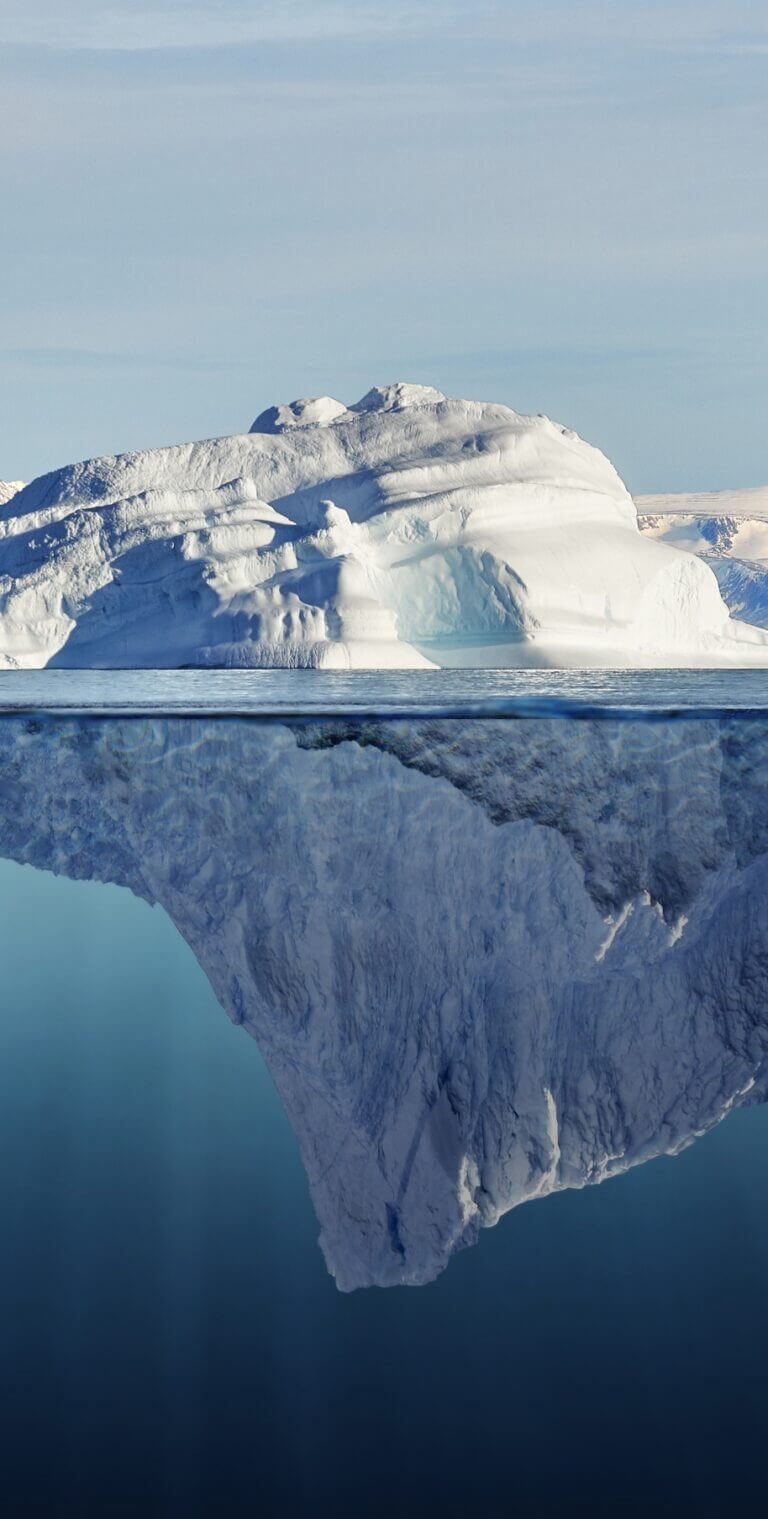